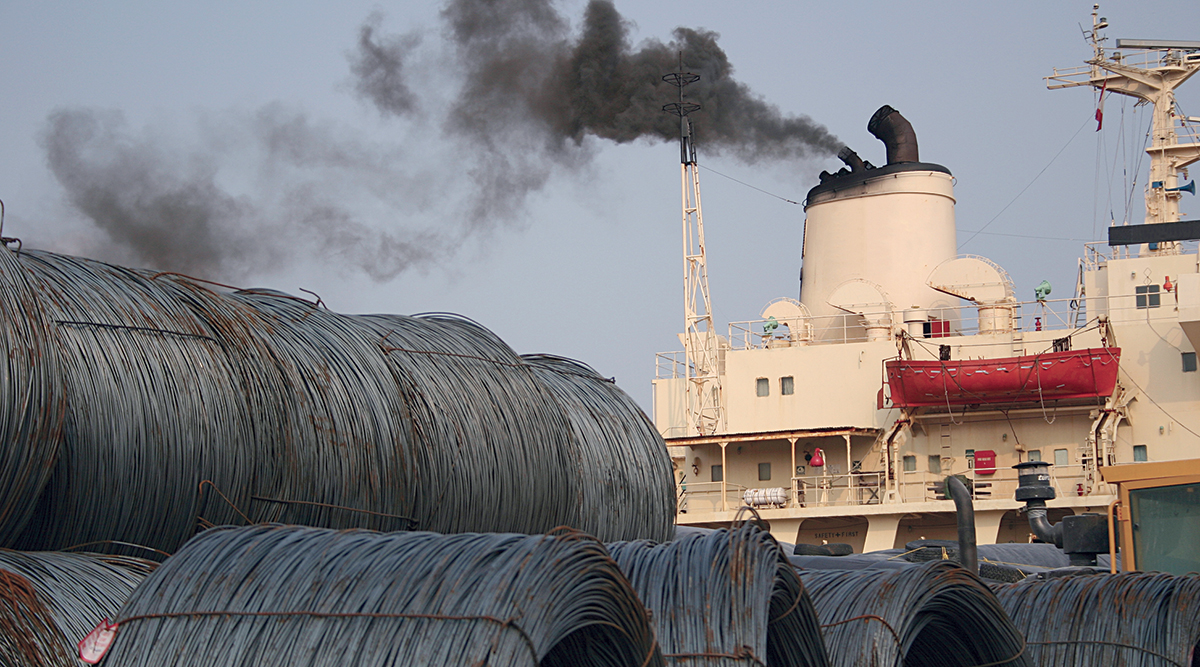 Heavy, thick fuel has been used in the maritime industry for years, partly because of its low cost. However, it has been criticized for containing pollutants. (Getty Images)

Six months before ocean vessels will be required to burn low-sulfur fuel, such as diesel used in trucks, a U.S. Department of Commerce advisory committee disclosed recommendations to mitigate potential fuel shortages and price spikes.

Most ships are expected to use new blends of fuel oil, which will be produced to meet the 0.5% limit from 3.5% on sulfur oxide (SOx).

Heavy fuel has been used by the maritime industry for years despite criticism of pollutants, partly because of its lower cost.

Limiting SOx emissions from ships will improve air quality and protect the environment.

The main type of bunker oil is derived as a residue from crude oil distillation. Crude oil contains sulfur which, after combustion in the engine, ends up in ship emissions. In the atmosphere, SOx can lead to acid rain, which can harm crops, forests and aquatic species, and contribute to the acidification of the oceans, according to IMO.

The Advisory Committee on Supply Chain Competitiveness said the cost and operational impact of the rule remains uncertain while cargo owners, carriers and fuel users need as much transparency as possible regarding fuel availability and price increases. Further, it suggests that the affected industries and the public be kept aware of the low-sulfur regulation and that the U.S. Energy Information Administration immediately create a web page with regular updates on prices and availability.

Port and trucking officials told Transport Topics they are cautiously optimistic about getting through the transition. 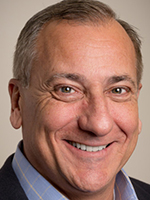 “My concern is if there is a huge jump in demand for low-sulfur diesel for shipping vessels we have an adequate supply,” said Armand Patella, a vice chairman of the Maryland Motor Truck Association.

Patella said the petroleum industry, along with the shipping and trucking industries, have been working to develop a strategy.

An alternative to using low-sulfur diesel, approved by IMO, involves installing scrubber technology on ships to remove pollutants and get SOx emissions to required levels.

“There are at least four suppliers of low-sulfur fuel out there, so it seems like most have a plan around phasing ships into scrubbers and using this type of fuel,” said Bayard Hogans, vice president of Ports America Chesapeake, which operates Seagirt Marine Terminal at the Port of Baltimore via a public-private partnership with the Maryland Port Administration. 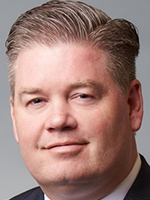 The panel also advised the Commerce and Energy departments:

In a letter to President Donald Trump, 10 Republican senators, some from energy-producing states, expressed support for the mandate. They said the nation’s growing energy dominance puts the country at “a distinct advantage” to global competitors.

“Any attempt by the United States to reverse course on IMO 2020 could create market uncertainty, cause harm to the U.S. energy industry and backfire on consumers,” according to the letter dated April 29.